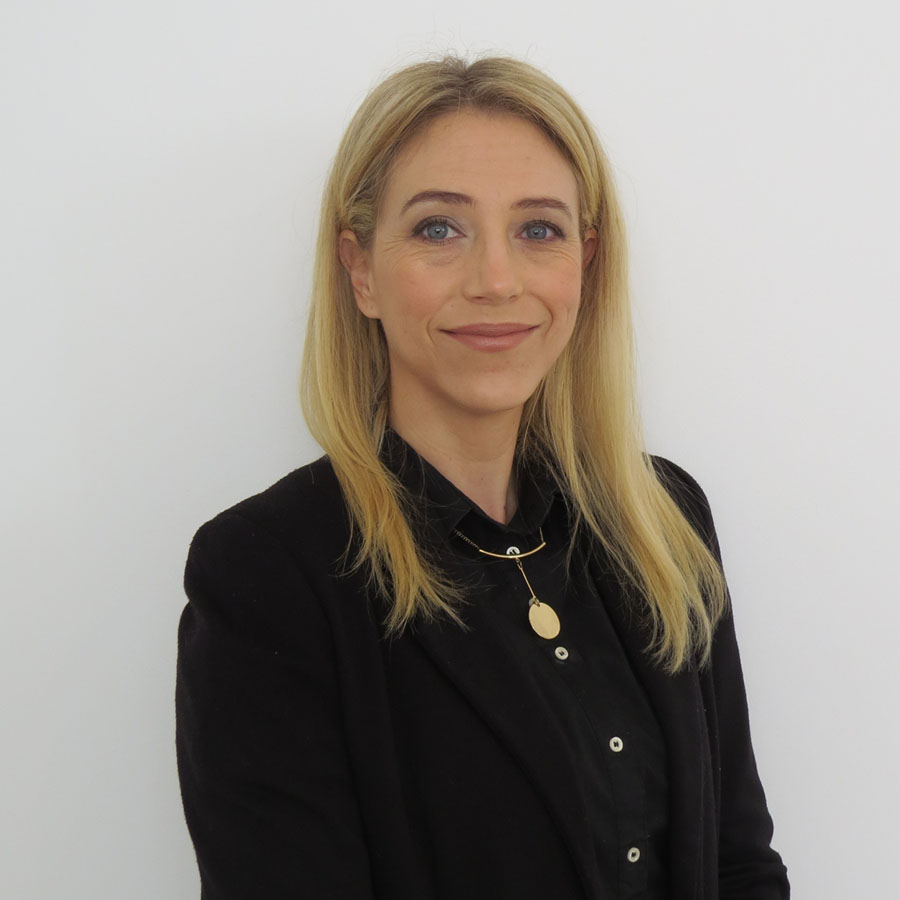 Jade is originally from Johannesburg where she attended school and university. She qualified as an attorney, practicing human rights law before  relocating to Plettenberg Bay in 2016. After getting married and having two children, she found she had a keen interest in Aesthetics and Anti aging skincare, as well as all aspects of women’s health. Jade […] 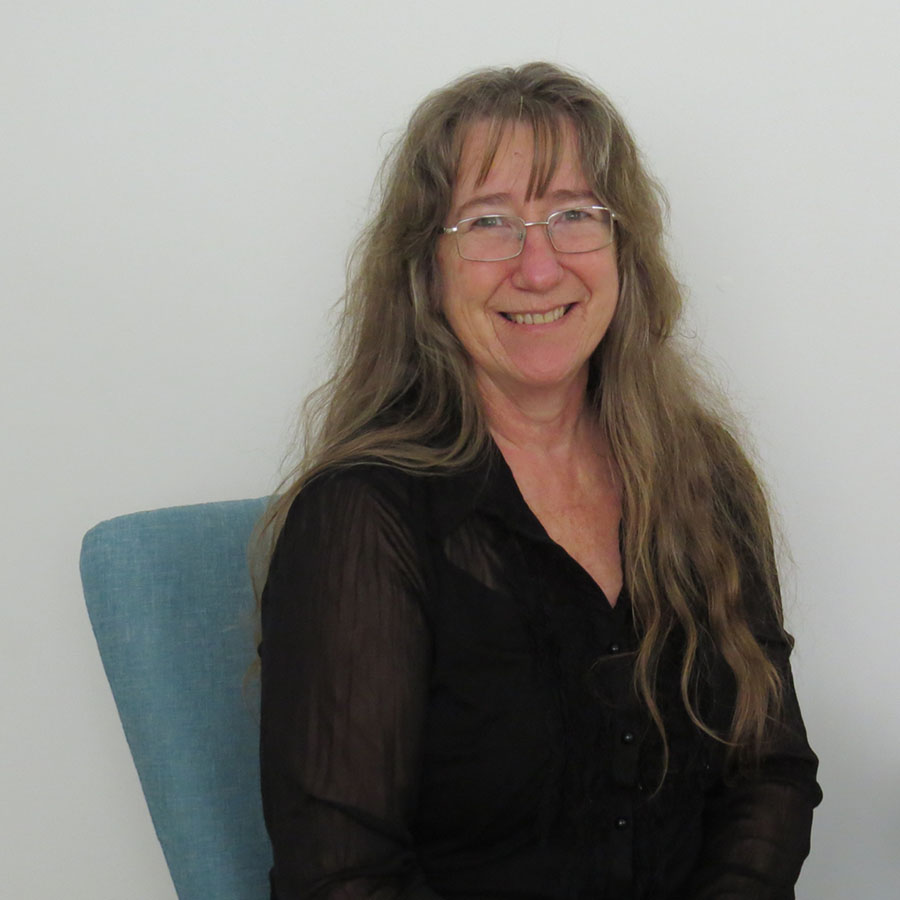 Charmaine, married to local Chef Tim Woodford, is a loving mother of 1 originally from Mossel Bay. She has worked in the Medical Industry for many years now, starting in 1994 where she worked as a Receptionist and then Practice Manager for Dr’s Barnard and Partners in Oudtshoorn. She held this position for 13.5 years. […]